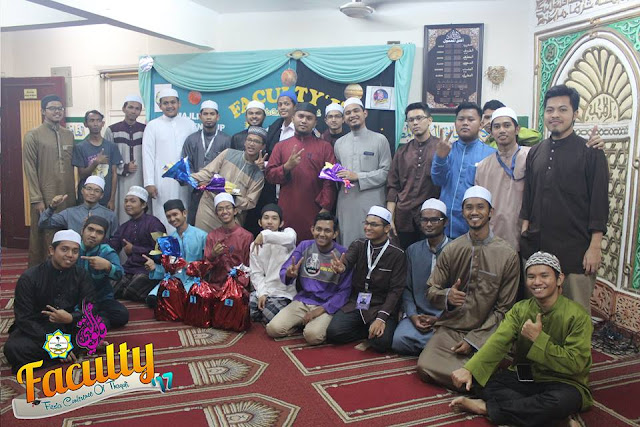 قُلْ هَلْ يَسْتَوِي الَّذِينَ يَعْلَمُونَ وَالَّذِينَ لا يَعْلَمُونَ
“ Say, Are those who know equal to those who do not know? ” (Az-Zumar verse 9)

Thaqafah Week was an opportunity for students to gain knowledge. In BKPPPM, the thaqafah week was carried out from 16 July until 20 July 2017. The programme was organized by Lajnah Pendidikan session 2016/2017. With the theme “Empowering Muslim Youth Through Science Islamic Education”, this programme was aimed to encourage students to explore science through Al Quran and Sunnah and to use English Language  as a medium of interaction to encourage them to speak in English. Various activities were arranged during the week and opened to all students. The activities were carried out from 5.00 a.m until 10.00 p.m.

The event kicked off on Sunday, 16 July 2017, with standard assembly in the Soleh Al-Masry Hall. President of PERUBATAN, Ahmad Shahir Bin Ahmad Jalaluddin, was invited to give a speech and subsequently officiated the opening ceremony by launching the gimmick.

The second day, 17 July 2017 began with Daurah Kitab ‘Haid dan Nifas’ presented by Abdullah Bin Hussin, the director of Akedemi Tok Guru, KPKM. The event then continued by an amazing presentation by Dr. Muhamad Iman bin Fadzil known as ‘The Inventor’. The audience were totally enjoying the presentation.

On the 18th of July, there was a Daurah Kitab. At 4.00 p.m, the indoor games were carried out in the hall and syaqah. There is a lot of activities, such as spell it right and essay writing which can improve students' spelling, increase their vocabulary and develop correct English usage. Besides, a public speaking competition was also held. This competition not only helped to improve students’ ability to speak fluently but also developed their confidence and creativity. Twelve participants from ikhwah and akhawat tried their luck in this challenging competition.  At 8.00 p.m the ‘Croissant and Cappucino’ talkshow was carried out hosted by Muhammad Nur Aiman, and presented by two famous panel Dr. Amirul Azmeer and Dr. Liyana Jusni.

19th July, there was a Daurah Kitab, continued by presentation of paperwork (How AlQuran and Sunnah is ahead of Science ) by Dr. Abdul Fattah bin Abdul Ghafar.  Prize giving and closing ceremony was held in Soleh Al-Masry Hall on 20th of July. Among the highlight were public speaking winners and closing speech.

On 22th of July, Museum tour was held in Museum of Islamic Art, Cairo. It is one of the extra surprise in FACULTY’17 which the objective is to provide an effective way of learning.
All too soon, the Thaqafah Week (FACULTY’17) came to a close on the 20 July 2017. The week had been a truly inspiring, informative and entertaining one, and though everyone felt it was regrettably short, they also emerged, wiser and more knowledgeable about Islamic science .

Popular posts from this blog 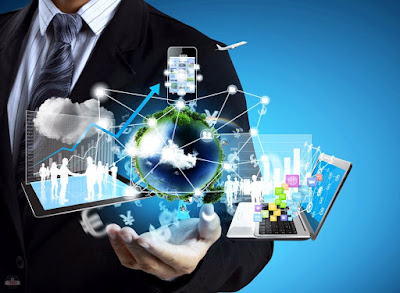 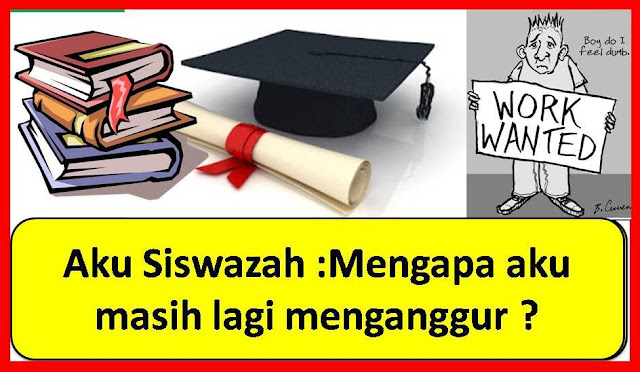 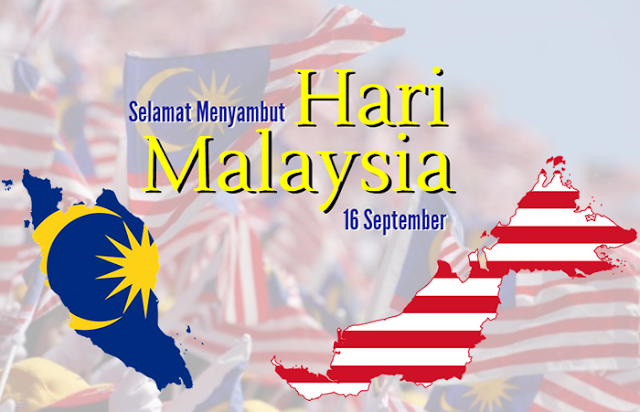